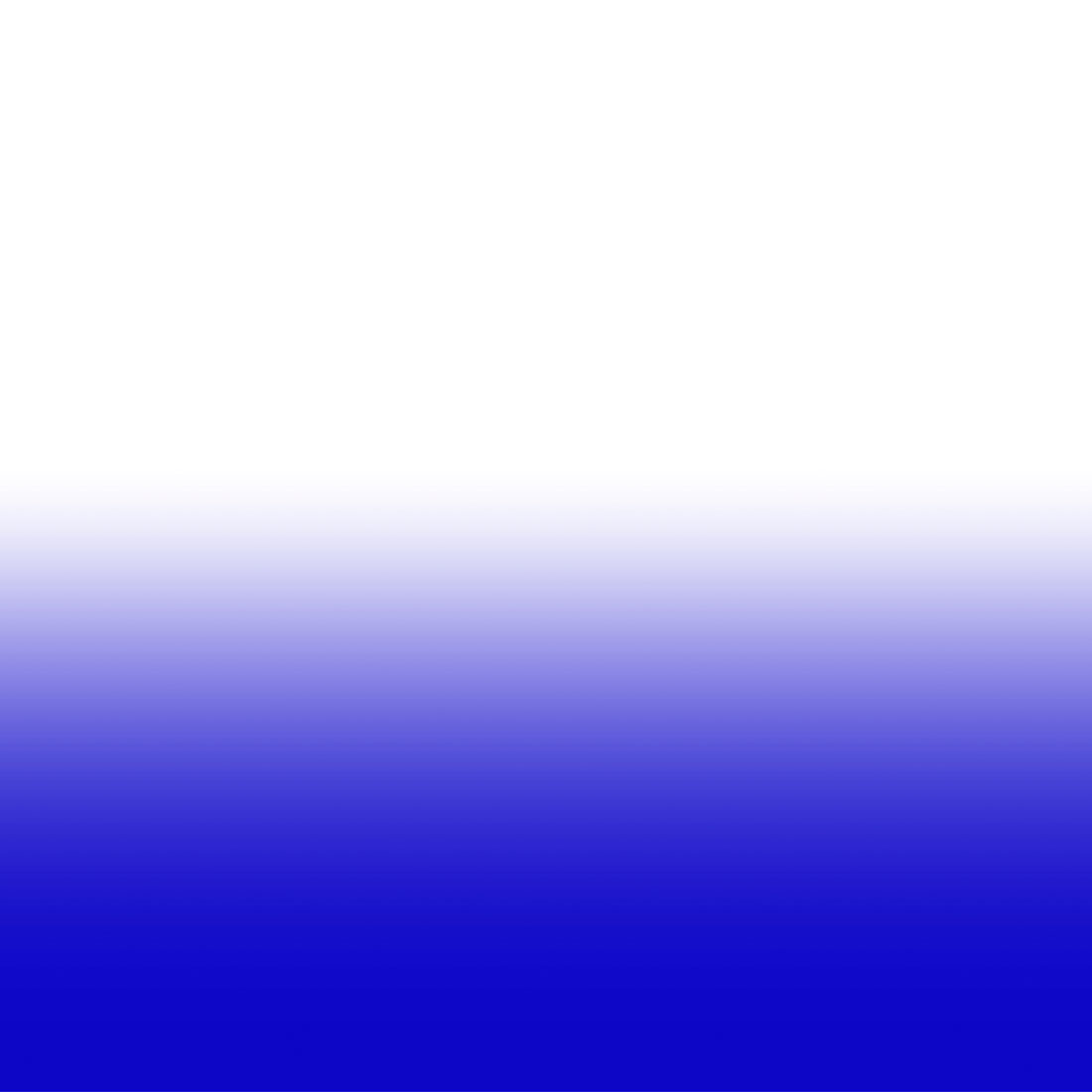 The French National Assembly has given the green light to a bill which will make it illegal to deny the Armenian genocide. This initiative has caused a significant diplomatic row between Paris and Ankara.

Although this decision still needs to be approved by the French Senate, it is widely acknowledged that it will be given the thumbs-up. Turkey’s leaders, headed by Prime Minister Erdogan, have hit the roof and have counter-attacked referring to another page of France’s history: its role in Algeria. According to Erdogan, “the Algerians were burnt en masse in ovens”.

The Turks have been knocking very insistently on the European Union door and they do not take very well to being reminded about their past. Or their present, for that matter, if we refer to the Kurdish nation, for example. The great European states are not, however, in a position themselves to lecture others on these matters.

French colonialism was never an example of tolerance, coexistence or respect for Human Rights, not only in Algeria; if it is about genocides, the French authorities could start by admitting how Paris decided to put an end to what they considered cultural and linguistic anomalies in Northern Catalonia (the Catalan-speaking area in the South of France) long before republican times. Not to mention the French collaborationism during the deportation of Jews to Nazi camps or the ignominious treatment meated out on the other side of the border to so many Catalan and Spanish refugees in 1939. Beneath the tricolore are many dark pages which have nothing to do with freedom, equality and fraternity.

Sarkozy versus Erdogan and vice-versa. The sensation is that the Armenians are only ammunition in a battle that has little to do with memory and dignity. This does not excuse the fact that the official Turkish line on the genocide of the Armenian people is an institutional embarrassment which wounds the descendants of the victims of an atrocious persecution carried out by the Ottoman Empire in the early 20th century. If Turkey wants to be a state integrated within the European framework, it will have to break this taboo and examine its past with new eyes.

A different issue is that of dictating by law that deniers (be it of the Holocaust, the Armenian genocide, the Belgian racism in Congo, etc.) must be persecuted and punished. I wonder if there is a danger of turning the demagogues into victims. Can’t democracy defend historical truth in another way?